A marketing debate: Print vs Digital 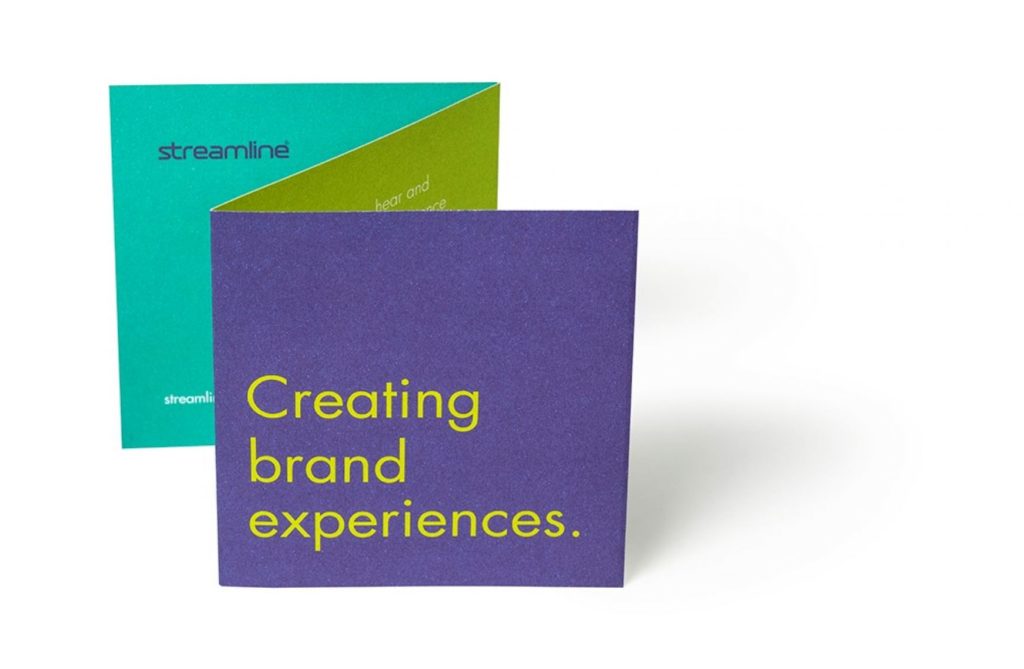 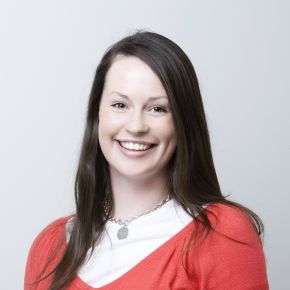 Why print may just have the edge over digital...

It’s been a controversial 12 months for tech. Cambridge Analytica, fake news ‘factories’, the iPhone battery scandal. It’s fair to say that lately, our collective patience has been well and truly tested in terms of the relationship we have with being so constantly connected. This multitude of digital products and tools seems to be as engrained in life as the air we breathe – perhaps a reason why we tend to put up with its downsides, such as the aforementioned examples.

There are upsides too, of course. Better, quicker communication. New platforms to share ideas on. Broadened creative potential. The range of technology we have, quite literally, at our fingertips is life-changing. However, as time goes on it’s become more and more apparent that digital formats are not the great white hope they were cracked up to be. Could we be reaching saturation point?

In short, sort of. Printed media is an excellent example of this. I attended the ‘Everything’s Possible in Print’ conference this year to learn a bit more about print’s place in the world today. It was thought-provoking to say the least!

‘Digital fatigue’ was an important item on the agenda. Print and digital have traditionally been at odds with one another; the move to digital meaning that much less time, budget and attention was given to its rival medium. Seemingly though, this on-screen goldrush has over time created a gap in the market for the return of print. The reason? With the omnipresence of digital formats, their impact has been diluted. The opposite is true of print. Having something that’s been beautifully produced that you can actually hold in your hands is now seen as a more real, more human way of communication. A novelty almost! We can better connect this tangible object to the humans behind it and their cause, giving us a deeper, more meaningful connection.

Printed comms are much less transient too. Most of us can tell within a few seconds whether digital content is relevant or interesting to us and if not – swipe – it’s gone in an instant. Print, when properly considered and produced, commands much more attention. The most beautiful examples often permanently pinned up on display.

One statement that really stood out at EPIP was; ‘Print is the oldest new platform’. It seems like the game’s most definitely not up for this enduring way of reaching people.

Looking for new and innovative ways to build print into your campaign? Why not put us to the test. Get in touch with one of our experts today.